Monsters do have to face some serious challenges. 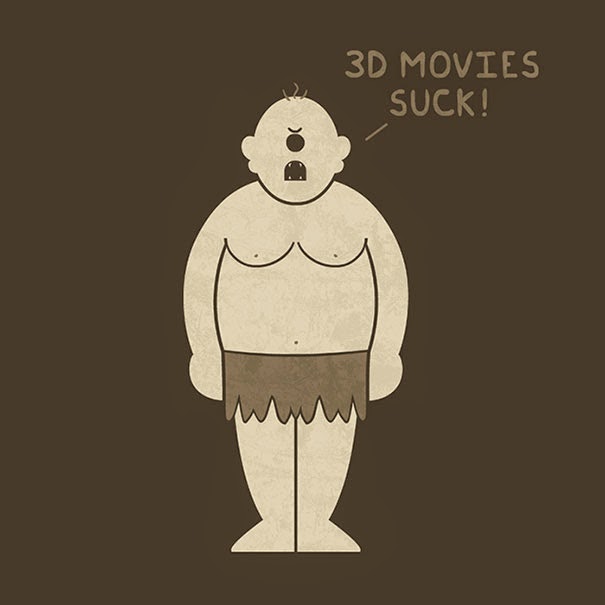 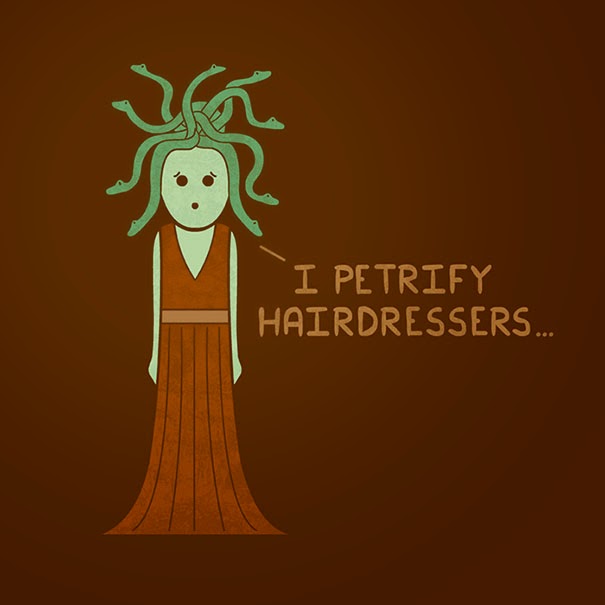 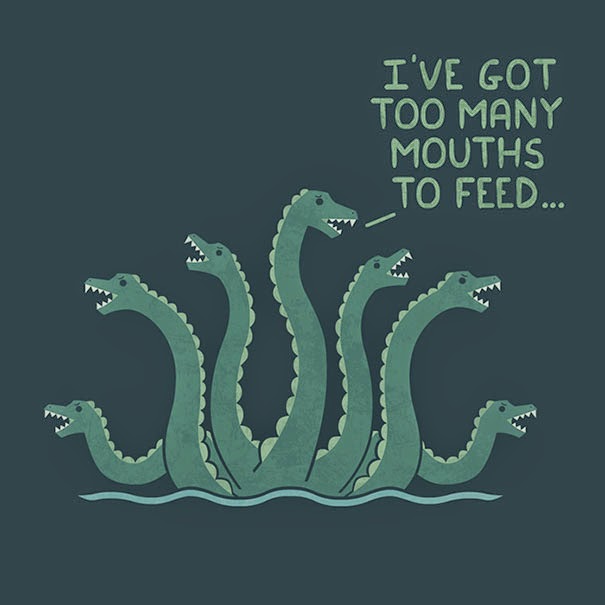