A glass bottle, shaped like the ancient goddess of beauty, contains the elegance of the timeless, the many years of experience and the passion of the Barbayannis family.

Mrs. B and Mr. H are two passionate history teachers based in Honolulu, Hawaii, who thought of an ingenious and fun way to teach history: they write history-based music parodies!

These wonderful history teachers have created the following song-lessons related to ancient Greece.

*Watch out: the lyrics and tunes are catchy and you may find yourself singing "I'm from Crete, I'm Minoan" in no time!

Greece is for lovers 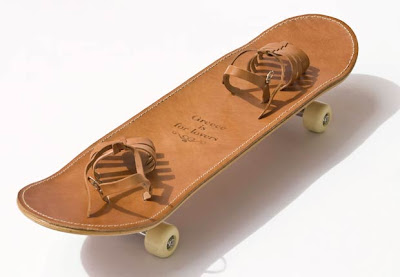 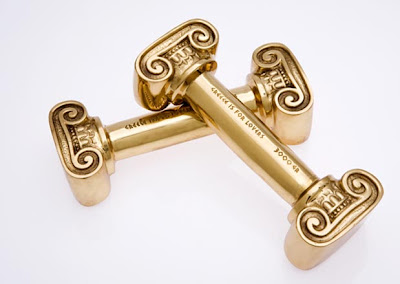 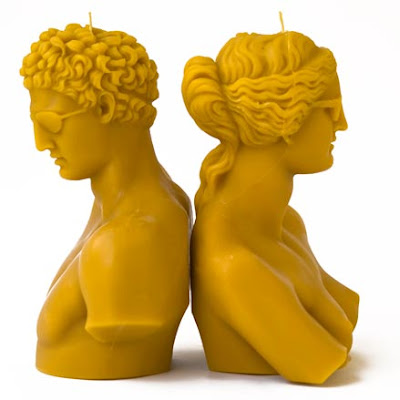 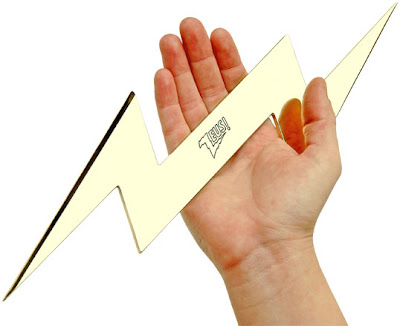 All objects presented in this post are designed by the greek design group Greece is for Lovers.
Click HERE to visit their website, browse and even order!
στις 11:23 μ.μ. 2 σχόλια:

For lack of cement 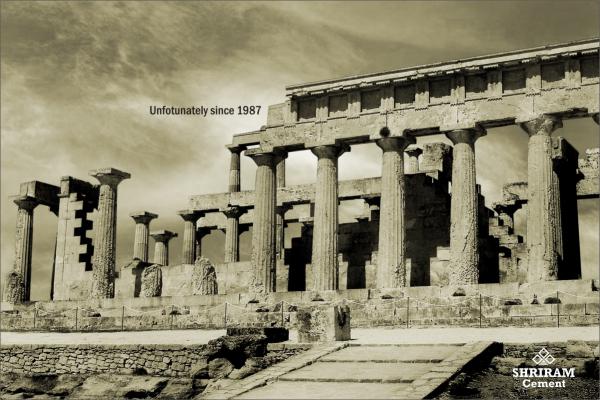 Advertisement of the cement company Shriram in India, released in July 2010.
This is one of a series showing ancient ruined monuments like the Colloseum and the Sphinx.
The tagline of the whole campaign is "Unfortunately since 1987". 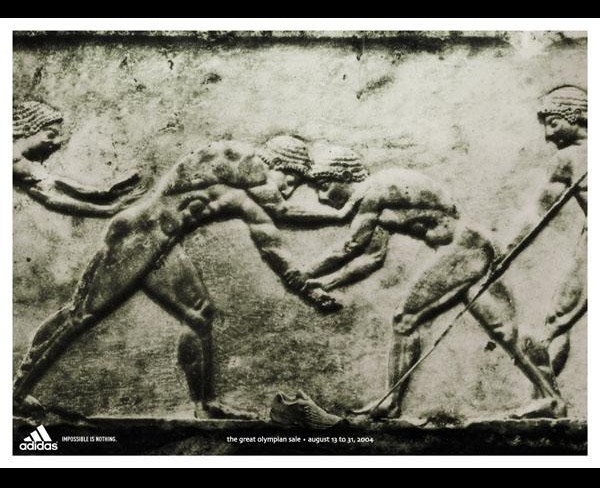 An Adidas ﻿advertisement for the company's "great olympian sale, August 13 to 31, 2004" with the motto "Impossible is nothing".
[Found via A la espera (originally HERE)]
It features the marble relief base of a kouros statue found in Kerameikos (510 B.C.), now in the National Archaeological Museum in Athens.

Doodles are known as the decorative changes that are made to the Google logo to celebrate holidays, anniversaries, and the lives of famous artists and scientists. 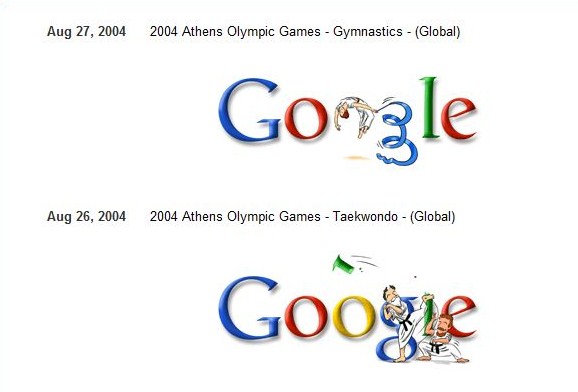 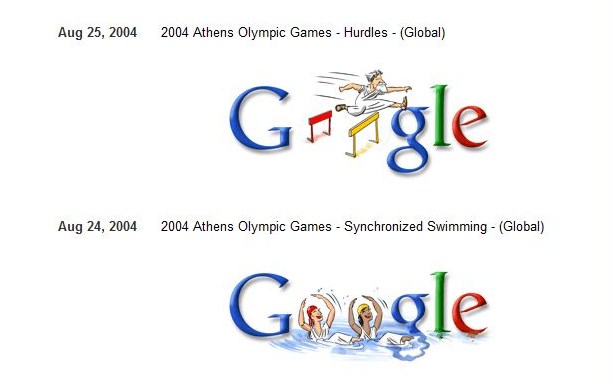 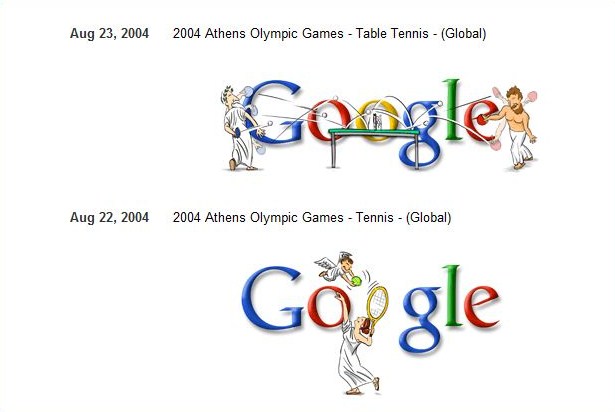 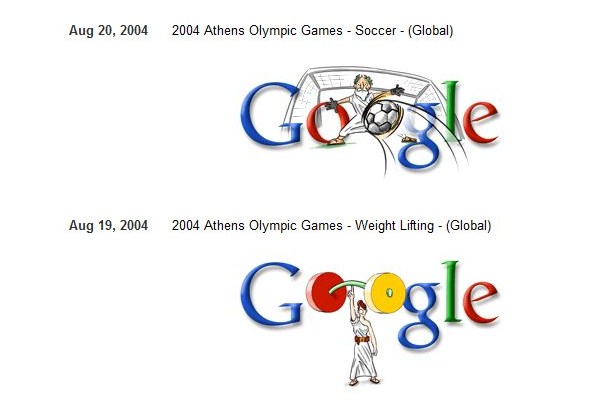 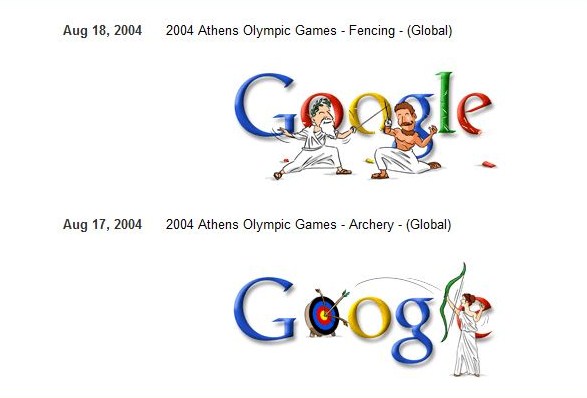