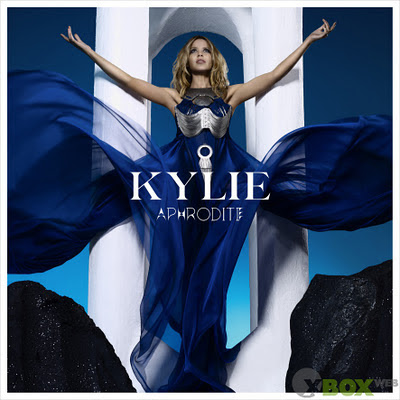 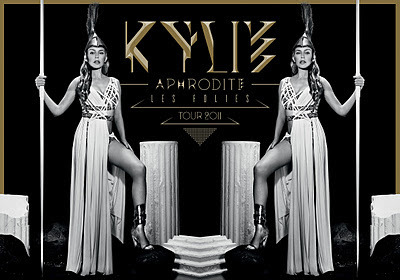 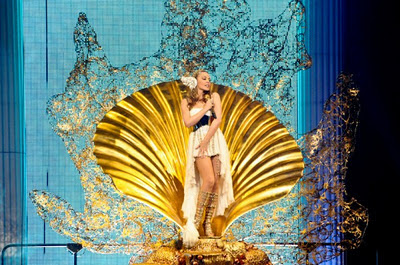 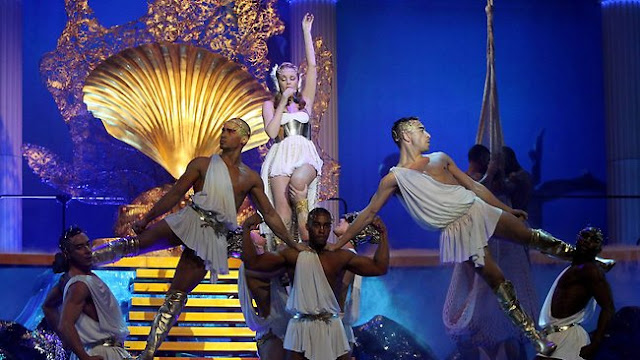 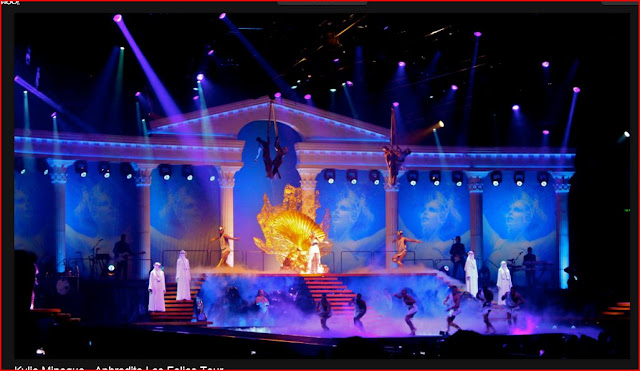 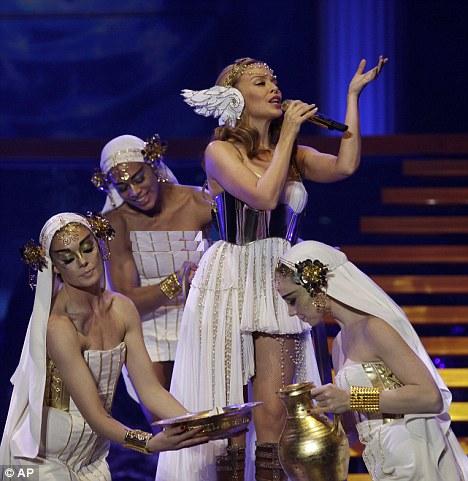 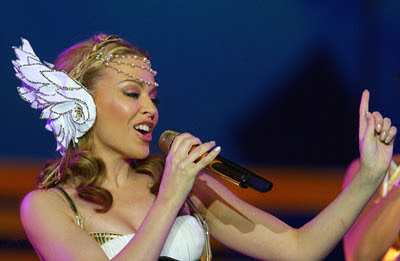 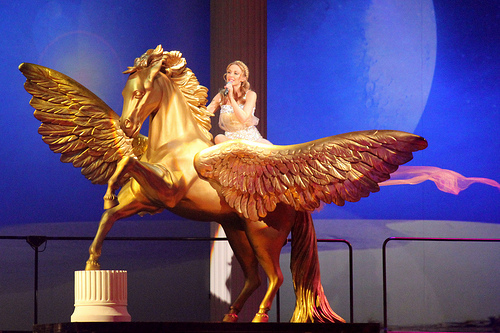 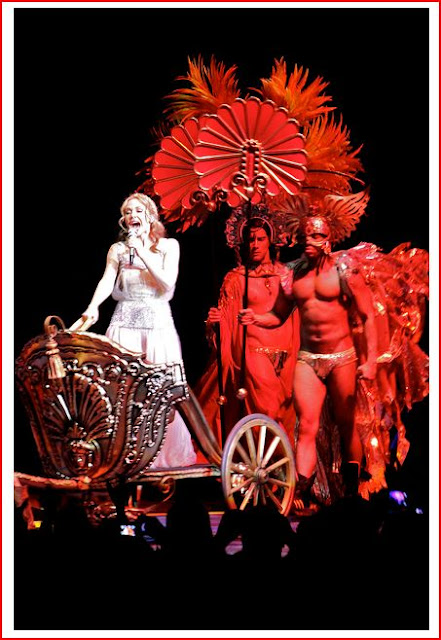 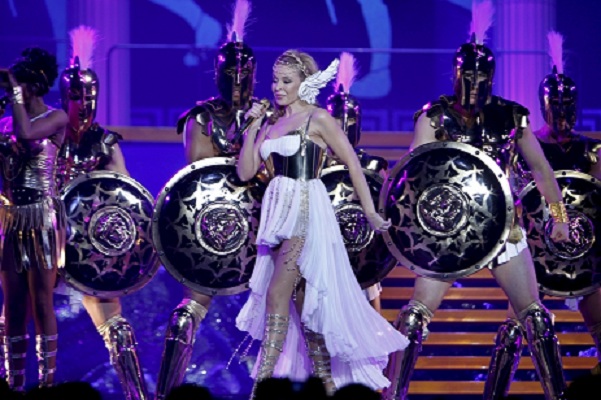 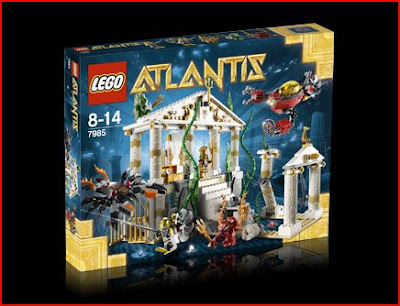 In 2010 the well-known Lego toy company released Lego Atlantis, a product range themed around the underwater world of the long lost ancient city of Atlantis.

The company has released 19 sets of toy products so far, as well as a movie and an online game named "The Quest for the Golden King" -you can play it clicking HERE. 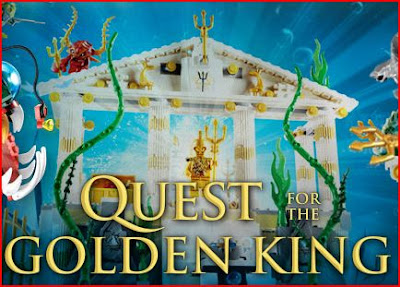 In the following first part of the Lego Atlantis movie (3.22 ff), Prof. Sam Rhodes explains the story of the city using a projector (!) and black & white slides -not-so-high-tech right?

"Legend tells of an island in the Atlantic that contained a great city with riches beyond our imagination. Its walls were made of precious metals, its architecture so advanced some believe we still have not matched it today, but volcanic activity on the ocean floor led to a tidal wave. The entire island was swallowed up by the sea, never to be seen again"

May thanks to Dr Kalliopi Sarri for alerting me to this exciting product.


By the way, this is the blog's 100th post~ Many thanks are due to all the readers, especially to those overseas, who have kept this project going and expressed their intense interest.
στις 5:39 μ.μ. Δεν υπάρχουν σχόλια: 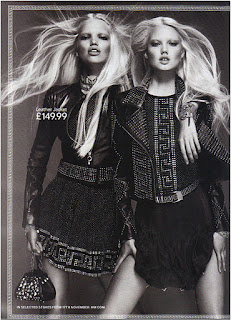 The Greek key (the 'meander', μαίανδρος) features prominently in the new Versace line designed to be sold through the H&M network of shops throughout the world.


Special thanks are due to Sara Alexandra Berg for pointing out this new example of consuming Greek antiquity.

Looking for the Greek God of Finance

a meeting of the Greek Gods presided by Zeus on looking for the responsible God of Finance who well, basically, must have got something wrong.


It's been a while since I updated this blog, but it's time I added some new material in here.
Thanks to everyone of my readers who keep coming back to check and send positive feedback.