Greek actress Helena Nathanail posing in a dress made by renowned Greek designer Giannis Tseklenis. She lies gracefully on ancient marble architectural members - perhaps inside the Roman or Classical Agora, or some other site in Athens.

This photograph was taken by photographer G. Valasiadis for the Greek fashion magazine Γυναίκα (Woman) in 1968.

Special warm thanks to archaeologist Kostas Paschalidis for bringing this to my attention! 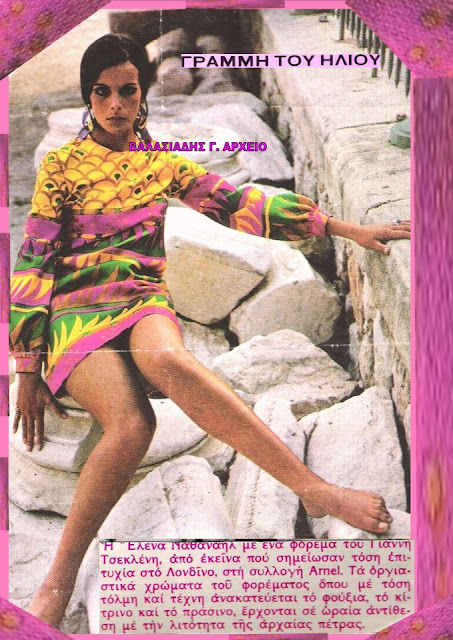 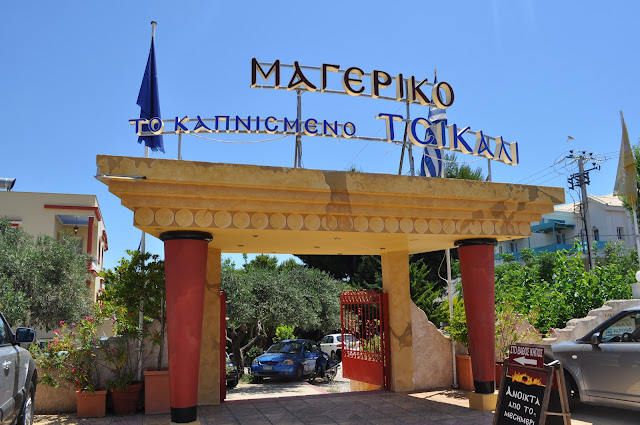 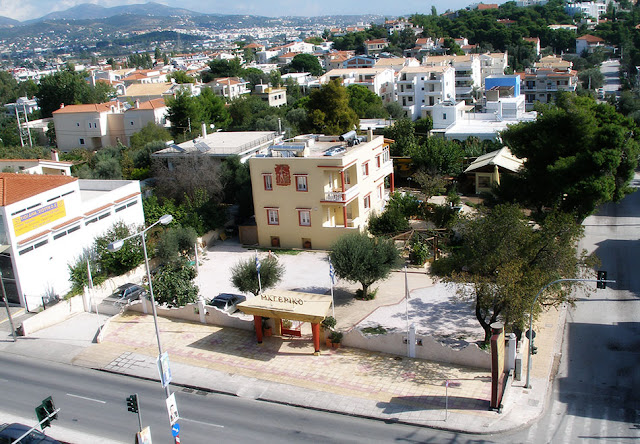 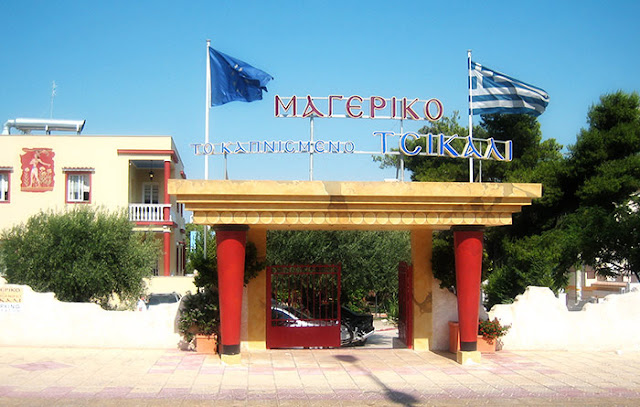 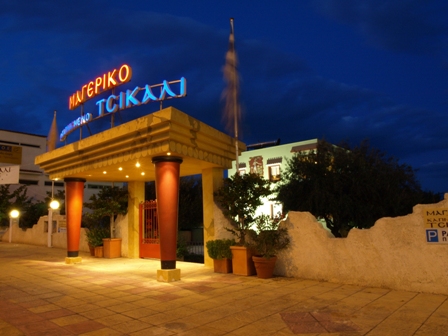 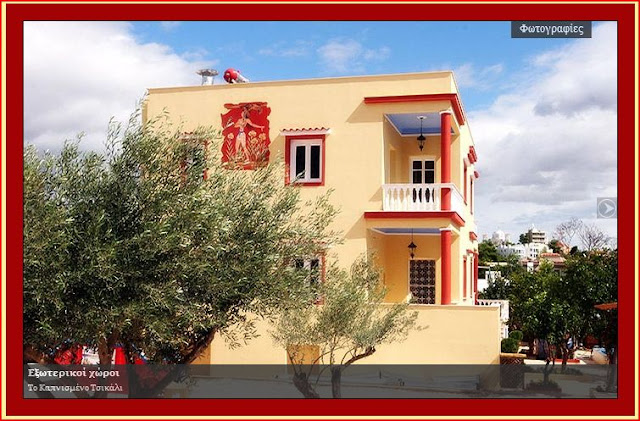 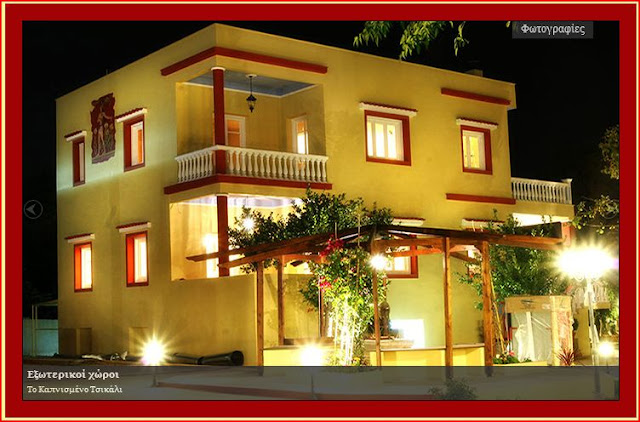 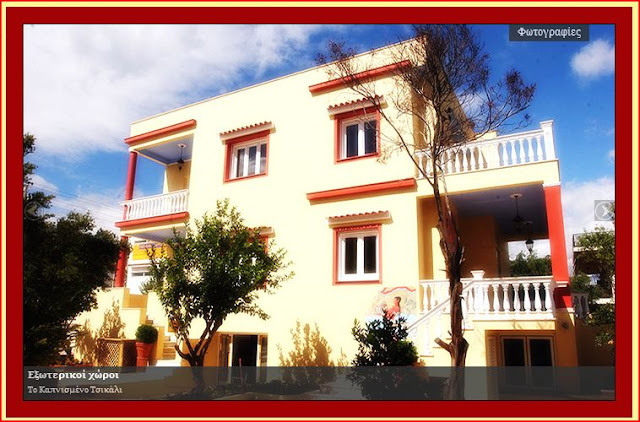 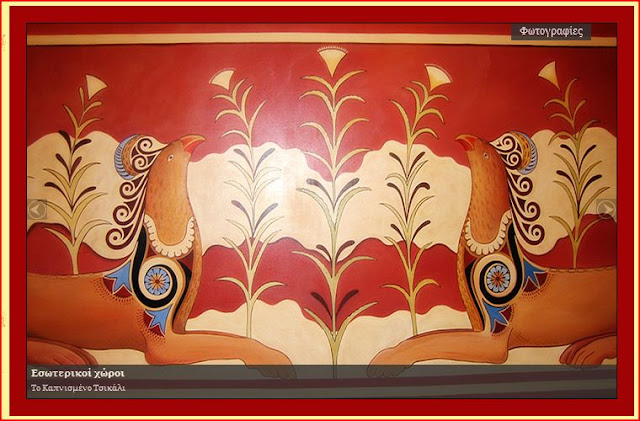 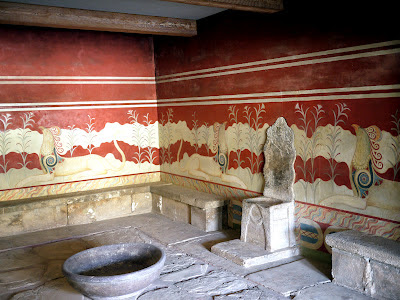 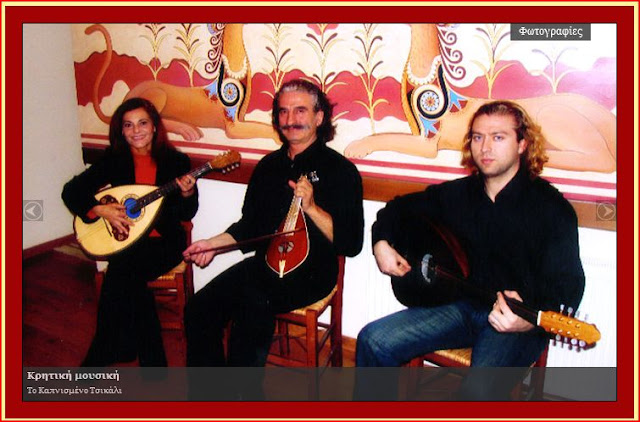