I am immensely grateful to fellow archaeologist Vasko (Vassilis) Demou for bringing this to my attention and also leading me to an excellent entry in a blog providing more information (see below).
Thanks Vasko!

This is the cover of an album by Dizzie Gillespie which came out in 1956. 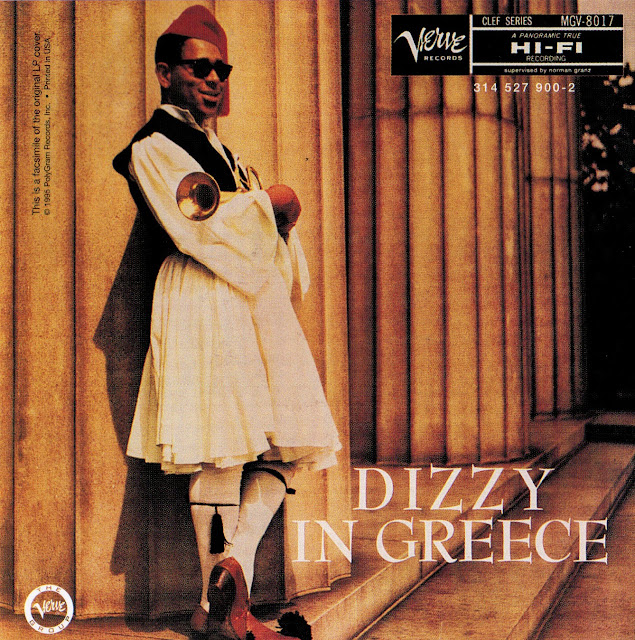 In March of 1956, bebop trumpeter Dizzy Gillespie and his band embarked for Southern Europe, the Middle East, and South Asia on the first U.S. State Department Jazz tour. The urgency to strengthen the image of America in the Mediterranean led him to Athens for a series of concerts. And Dizzy, with his spell-binding virtuosity, arresting solos, and egalitarian sensibilities buoyed by playful humor, won over a wide variety of audiences.


Greeks had been rioting in Athens in May 1956, protesting America's resolve to support the British in the struggle for Cyprus. Newspapers were asking why America was sending Jazz bands to Greece instead of guns. Dizzy's opening concert was staged for the same students who had just thrown rocks at the windows of the U.S. Information Service. Tension was high as the band started to play and students jeered. Quickly, an ominous silence fell. And then... as the band roared and swung, the jeers turned to cheers and the riot had turned to roaring approval with hats, jackets and other apparel thrown to the ceiling. The crowd was so taken that they carried Dizzy out on their shoulders stalling traffic in the center of Athens.


Dizzy and Quincy Jones also met with legendary composer Manos Hadjidakis and the infamous bouzouki player Vassilis Tsitsanis. Gilespie with his trumpet, Tsitsanis on the bouzouki and Quincy Jones on the piano jammed together for hours and it has been told that it was some sight to behold!

Information via this excellent blog HERE

Athens Parthenon Greece in your pocket

This photograph is courtesy of Michalis Michail @Lifo

Many many thanks Michali for this exquisite find. I can't have enough of these in the blog! 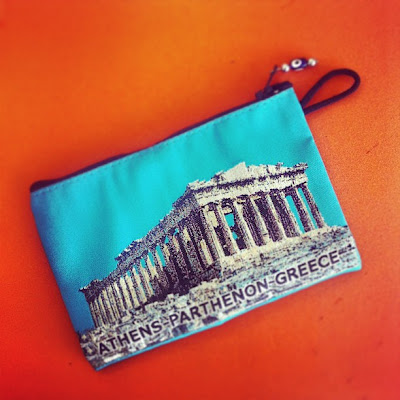 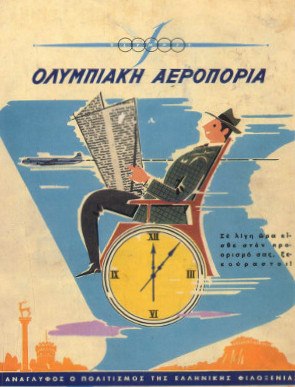 Many thanks to archaeologist Despoina Koutsoumba who pointed out this great poster to me yesterday!

This is the poster used for the Athens Gay and Lesbian Pride Parade for 2013. 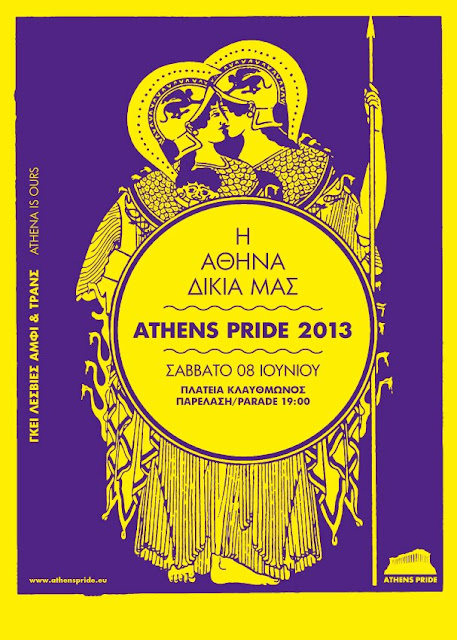 If you don't read Greek, the message on the shield says "Athens is ours" which can be read both as "we 'conquer' Athens" or as "Athena is one of us"

Αθήνα is Athens and Αθηνά is Athena (the goddess) which is why they chose capital letters.