Yevonde Cumbers Middleton (1893-1975), or Madame Yevonde, as she was better known, was an English photographer who pioneered the use of colour in portrait photography. Well-educated and an avid supporter of the women's rights movement, this independent lady set up her own photographic studio in London in 1914 being just 21 years old. She experimented with colour photography and the new Vivex technique and became well-known for her portraits of leading personalities of the day.

During the 1930's Madame Yevonde shot a series of photographs, named "Goddesses" portraying well-known socialites of the day dressed up as mythological figures.

"Yevonde's most famous work was inspired by a theme party held on March 5, 1935, where guests dressed as Roman and Greek gods and goddesses. Yevonde subsequently took studio portraits of many of the participants (and others), in appropriate costume and surrounded by appropriate objects. This series of prints showed Yevonde at her most creative, using colour, costume and props to build an otherworldly air around her subjects. She went on to produce further series based on the signs of the zodiac and the months of the year. Partly influenced by surrealist artists, particularly Man Ray, Yevonde used surprising juxtapositions of objects which displayed her sense of humour." 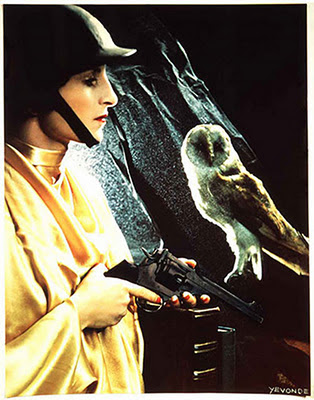 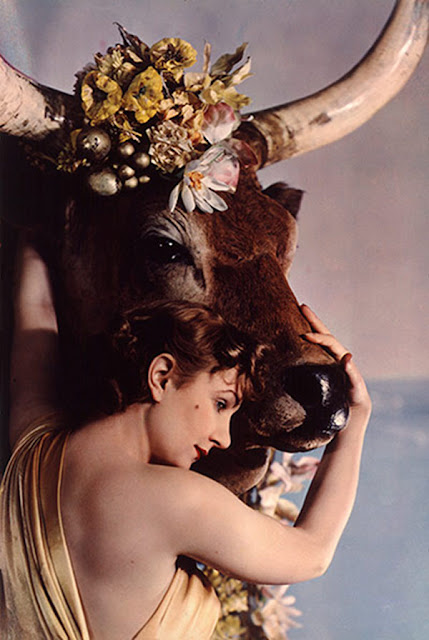 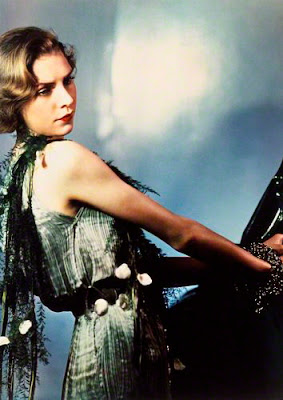 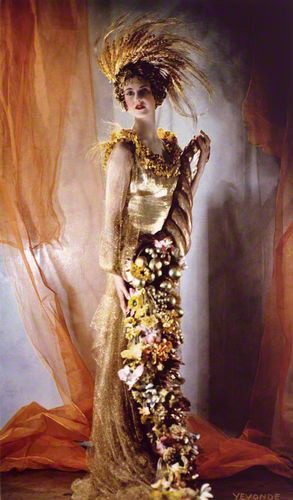 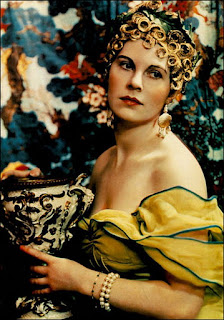 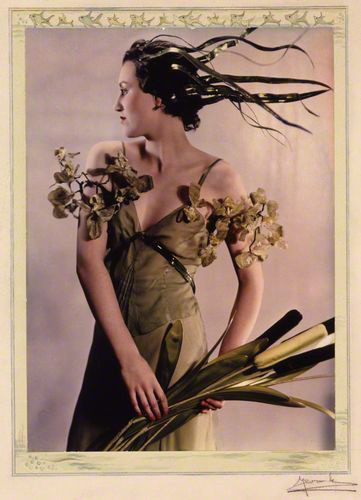 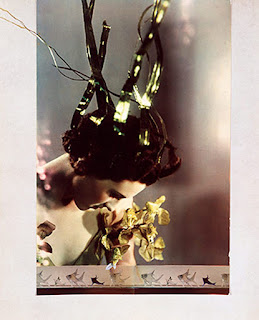 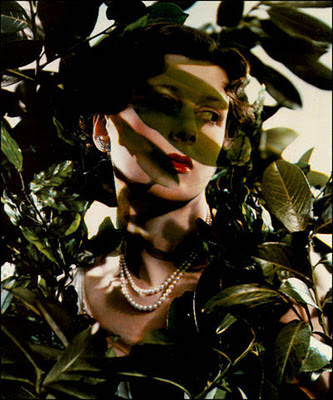 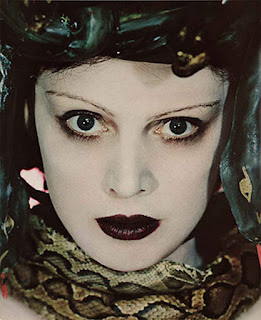 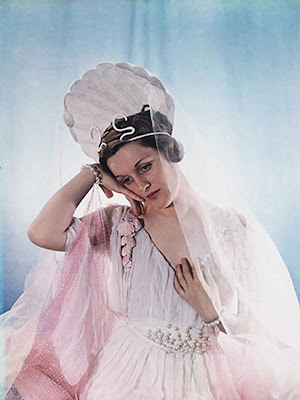 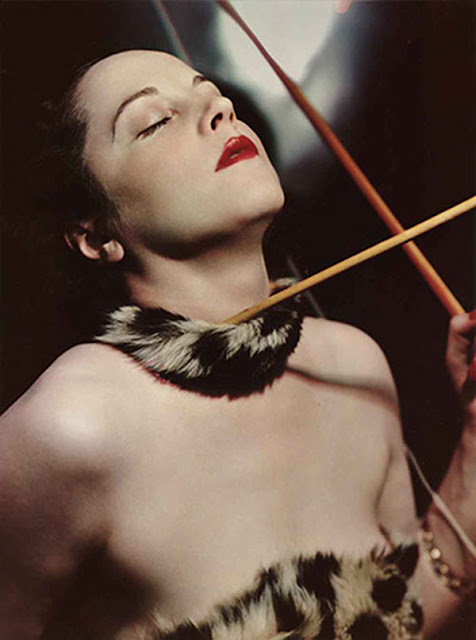 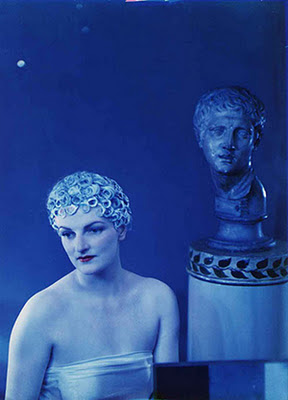 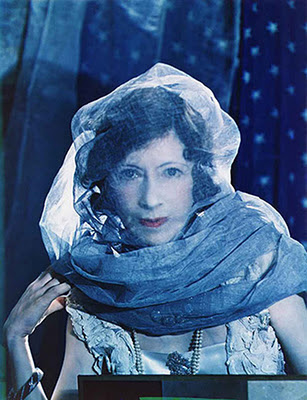 Dorothy, Duchess of Wellington as Hecate 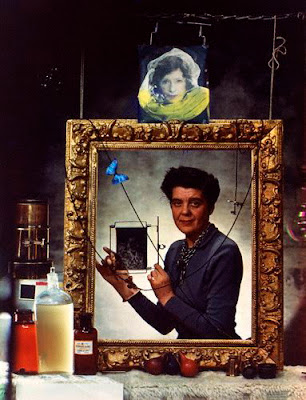 The "Goddesses" photographs have been published in book form (see here) and recently exhibited at the PM Gallery and House in London - see an article in The Guardian here.

Last but not least, you may browse 290 photographs of Madame Yevonde in the National Portrait Gallery site - just click here

P.S. Though as a rule the blog claims no copyright on any of its content, people reposting huge chunks of its posts, photographs, ideas, etc. without mentioning it as a source, should keep in mind that there is such a thing as "netiquette" or common courtesy which requires due attribution.
Much like we (try to) do in Classics with referencing and quoting ;)