On September 2013 the legendary rock group The Scorpions did three concerts in Athens.
The concerts were recorded and a CD will be released on November 29, 2013. It will be appropriately called "Scorpions MTV Unplugged".

The Scorpions are particularly popular with Greek audiences and these Athenian concerts had a very interesting backdrop: scenes from red-figured vases decorated the back of the stage and one of them will also be on the cover of the CD. 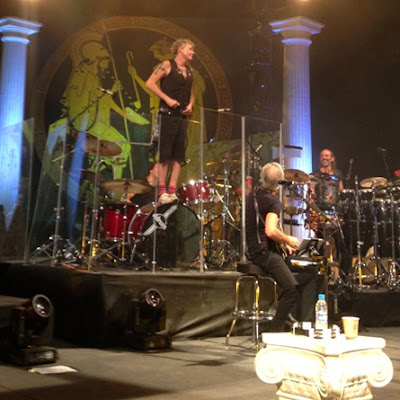 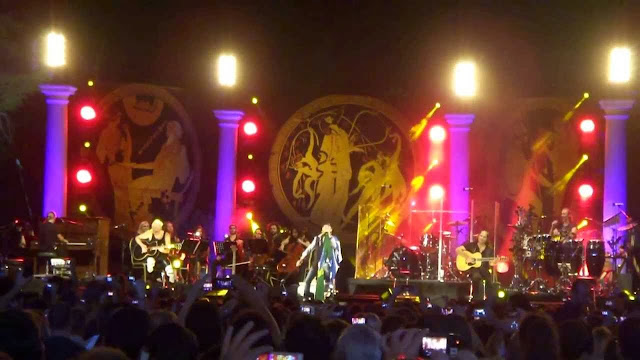 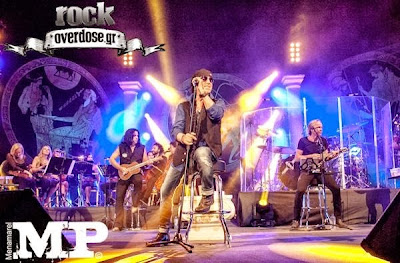 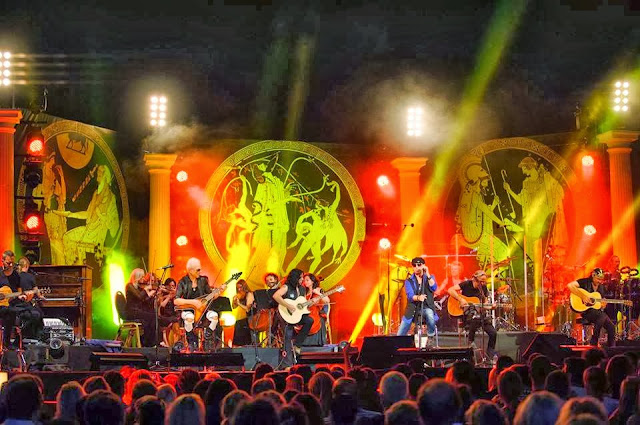 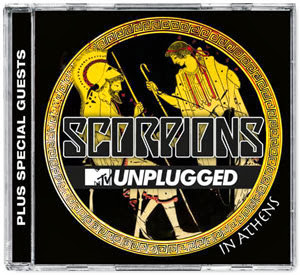