Melina in the Louvre

Melina Merkouri in the Louvre in Paris in 1962, photographed for Life magazine.

She was photographed inteacting with the Milos Aphrodite and various busts. 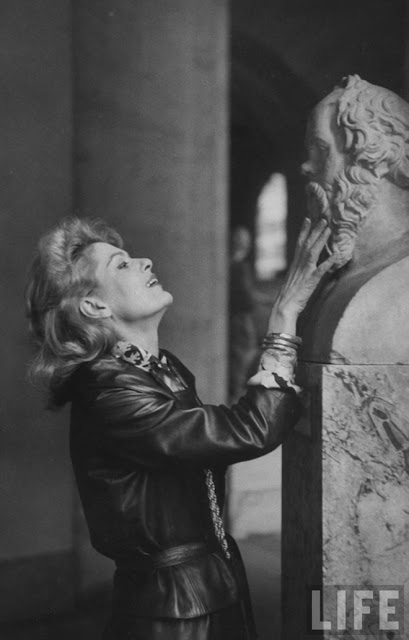 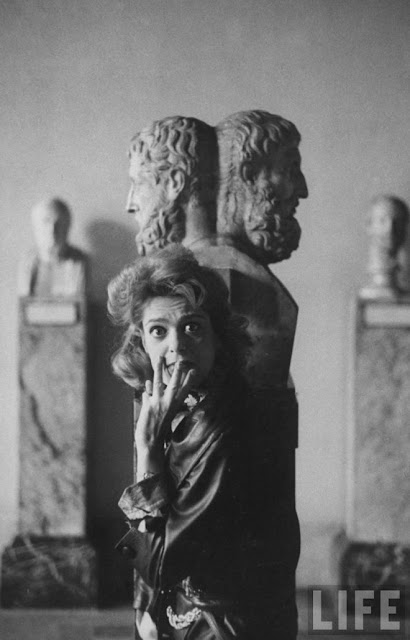 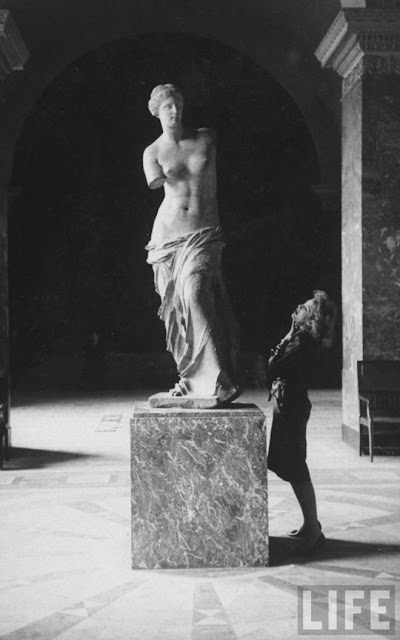 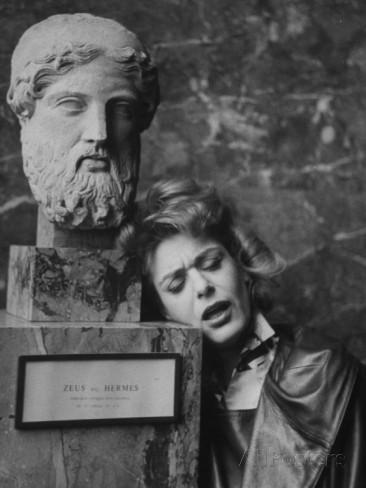 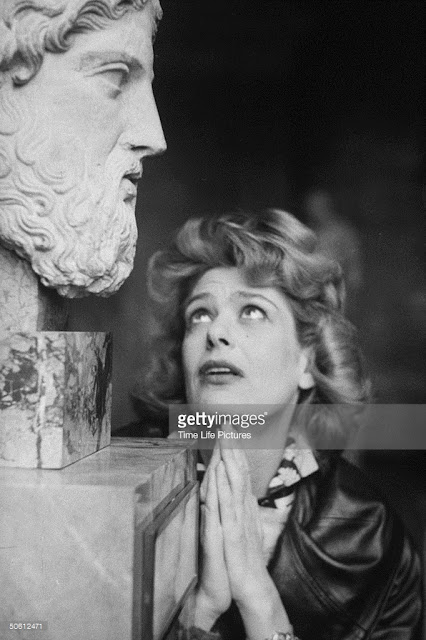 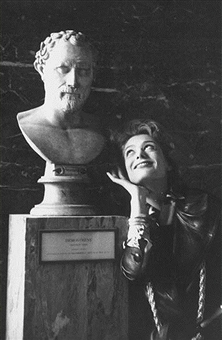 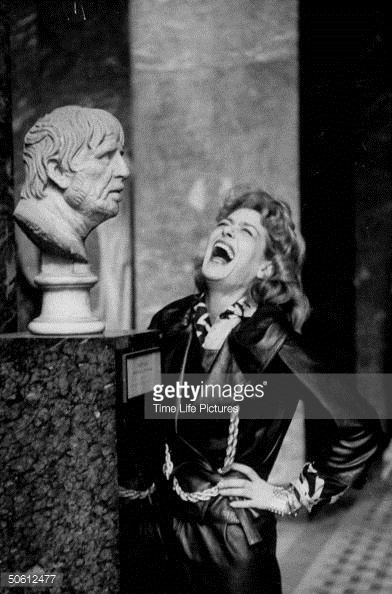 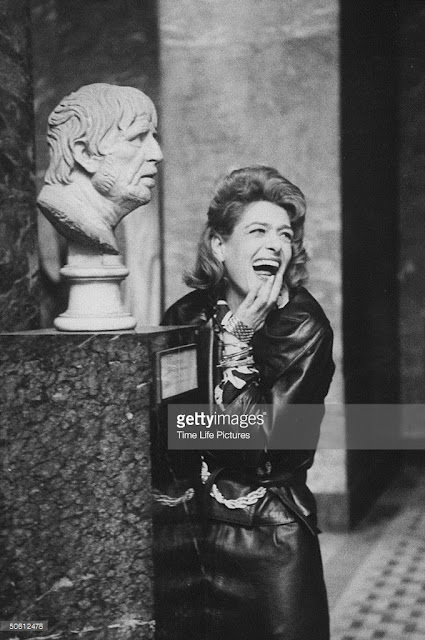 hurray ! you are back ! XXXs