I'm reproducing it here along with some more photographs found on the net. 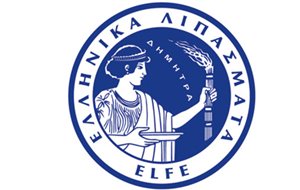 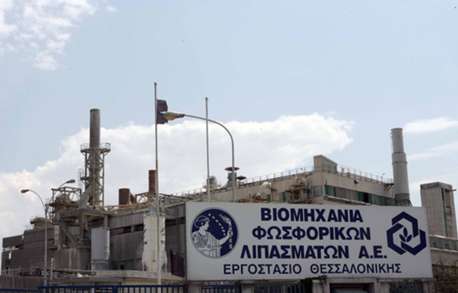